Laura Tucker has taught, inspired and empowered others throughout her career. 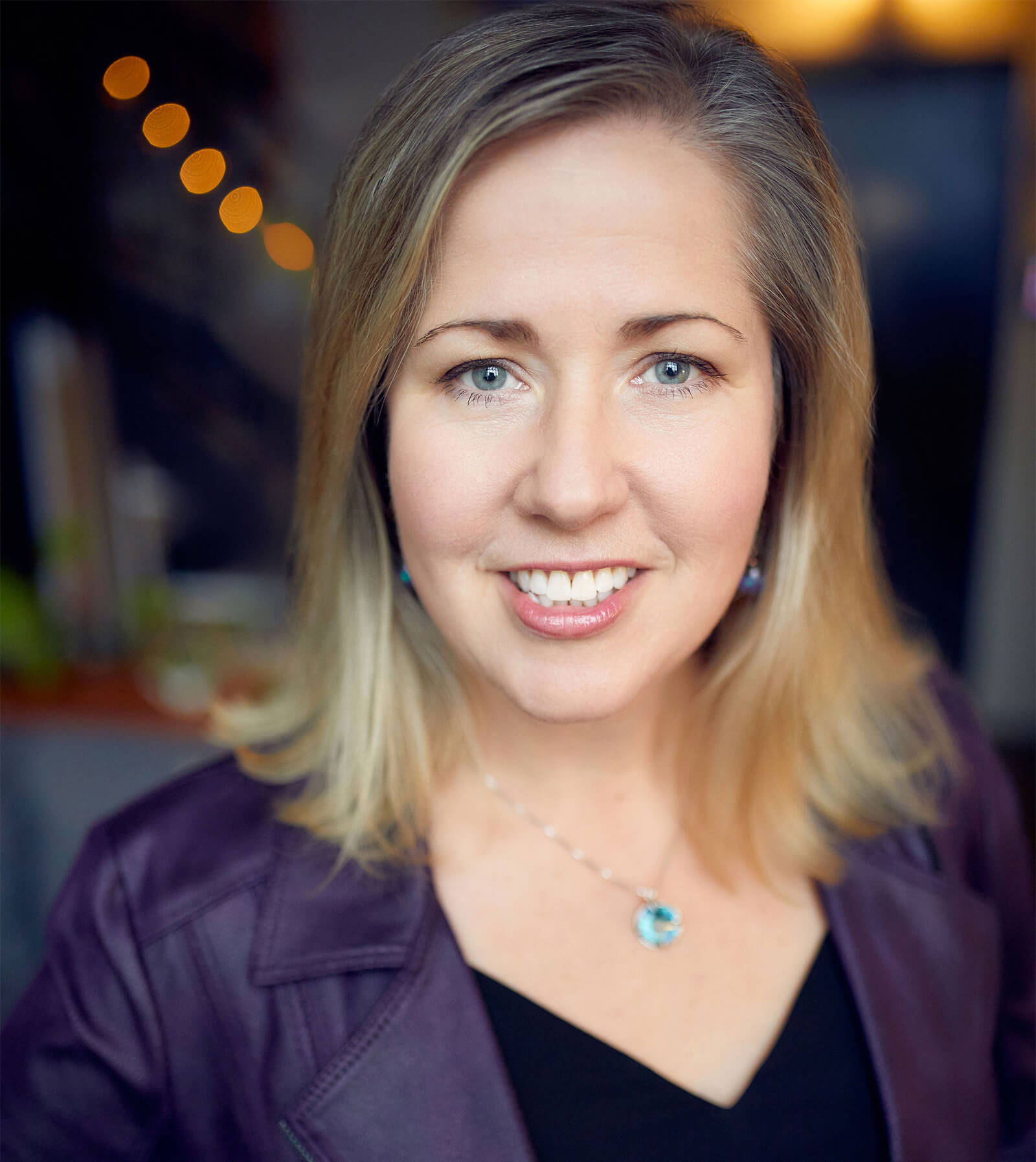 As a primary and secondary school teacher with the Toronto District School Board, she spent 7 years stimulating the inquisitive minds of children and teenagers - before leaving to pursue a high-level career in the corporate sphere. Very quickly, she rose to the top of her industry as an award-winning sales-achieving powerhouse in the automotive & technology sector. From there, she catapulted into the world of management consulting and guided several multi-million dollar businesses -- even through the arduous recession of 2008-2009 – while also launching, building and selling a successful bricks and mortar business of her own.

Laura began to integrate spiritual and personal development principles into her business coaching about a decade ago.  It was the beginning of what would become The Great Recession. With the economy in a volatile and unpredictable state, Laura decided she needed to add more tools to her coaching toolbox.

She enhanced her teaching skills, sales savvy and real-world business acumen with a solid grounding in spiritual practices and the latest business & life coaching methodologies.

Since that time she has helped dozens of business owners and conscious entrepreneurs synergize their personal and business goals – and become more mindful leaders in the process. Through enlightened coaching practices like environmental design, in-depth analysis and leadership mentoring, Laura has helped her many clients embrace their core values and carve out an empowered, conscious and meaningful path to lasting success.

The Secret, Silence – and the Spiritual Warrior Tragedy

From the day I was born, I was blessed with a loud, clear voice. As a child, I used it the way most children do – to get what I want..

It would take me years -- and a devastating brush with a tragic event -- to bring that natural voice into maturity, power and consciousness. Let me tell you my story:

In 2008, with a successful consulting business serving the automotive industry and in the throes of the Great Recession, I embarked on a journey that would change my life forever.

This was the age of The Secret and the Law of Attraction. The movie, book – and self help movement - that caught on like wildfire in the barren financial conditions.

Searching for a new way to support my clients, I studied The Secret. Like many, I embarked on a personal growth journey under the leadership of one of The Secret stars: James Arthur Ray.

It was on October 8, 2009 at James Ray’s infamous ‘Sweat Lodge’ that I had a front row seat to tragedy.  Three of my peers – Kirby Brown, James Shore, and Liz Neuman – died as a result of the events that day.

I was overcome by grief. Shaken to the core by the horrible outcome of what was supposed to be a transporting experience. But even more – I was overwhelmed by guilt because I intuitively sensed something was going wrong – and felt I did not do enough to stop it.

I raised my voice out of concern for Liz Neuman’s well-being. But then I deferred to the leader's opinion – and said no more. Liz lost consciousness in the sweat lodge, never to be regained. She died in the hospital 8 days later.


Everything I thought I knew about myself was called into question. What followed was a very difficult struggle, as I shrank under the weight of guilt, shame, and my self-assigned burden of responsibility.

Re-claiming My Voice: My Coaching Practice

My voice got quiet. My intuition disappeared. I felt alone and disconnected. On the outside, I was a “successful” owner of two businesses, new wife and stepmom, doing my best in each of my roles. But on the inside, I was plagued by self-recriminating thoughts.

My journey back to wholeness began in 2015 when I decided to trust myself again and agreed to participate in the documentary Enlighten Us.

It was through Enlighten Us that the real healing began. Every time I used my voice to speak my truth and answer difficult questions, it grew stronger and stronger.

Going forward, I made it my mission to share my experience and stand as a beacon of best practices and responsible leadership. Self help should never do harm – and must be conducted in a safe and empowering way.

Today, I use my abilities to coach conscious leaders. I support them by aligning every aspect of their life and business with their goals and values – and ensure their desire to make a difference is not overshadowed by hubris -- the dark side of pride that dwells within us all.

Using My Voice: The Free Your Inner Guru® Podcast 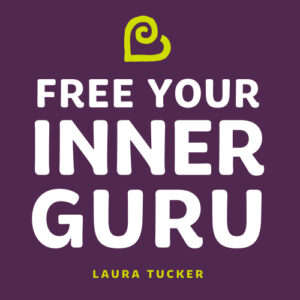 In early 2017, I started to feel like I had a lot more to say about all the things that are important to me - conscious leadership, personal development, spirituality, and the self help industry.

In March of that year, one of my clients was speaking at a large event, headlined by Tony Robbins.  Up to that point, I had avoided gatherings like the plague, but agreed to attend to support my client behind the scenes.

Two things happened that now seem to be more than coincidence.  Looking for shelter from the noise and hype, I attended a small breakout workshop on the resurgence of podcasting.  And, I got a first hand look at dynamic between the OG self help rock star guru and his audience.


The true power and joy of the podcast has evolved over time. After I got steady on my podcast legs, the interviews began.  Being a coach, I'm accustomed to asking questions that draw out awareness and insight.   In the podcast interviews, I get to do that, learn, and participate in the conversation!

When the pandemic struck last year, several elements of my past experience emerged and collided all at once:

The Free Your Inner Guru® Leadership Community was formed in response to the need to have nuanced conversations that support responsible self growth.


A sense of belonging and a supportive community are essential to our ability to function in times of duress.  In the future, I'm sure the Leadership Community will meet live, but for now, we are online.

My journey with James Arthur Ray has been fundamental to how I see the world, inside and outside of self help.  I do feel a moral responsibility to participate in media and projects as they 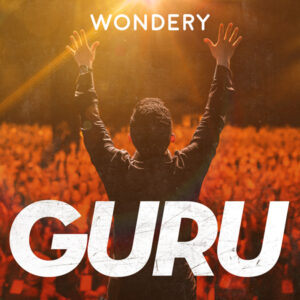 come along, if it seems to be alignment with what I hope will come out of the trauma, tragedy and loss.

Wondery's podcast Guru: The Dark Side of Enlightenment was released in July 2020.

Will this be the time that does it?

Would I ever discourage anyone from going on a self growth journey?

But please remember our cautionary tale, and be careful out there.