This is the third installment in a chapter or section of the book about Sedona, available to Patreon members only. 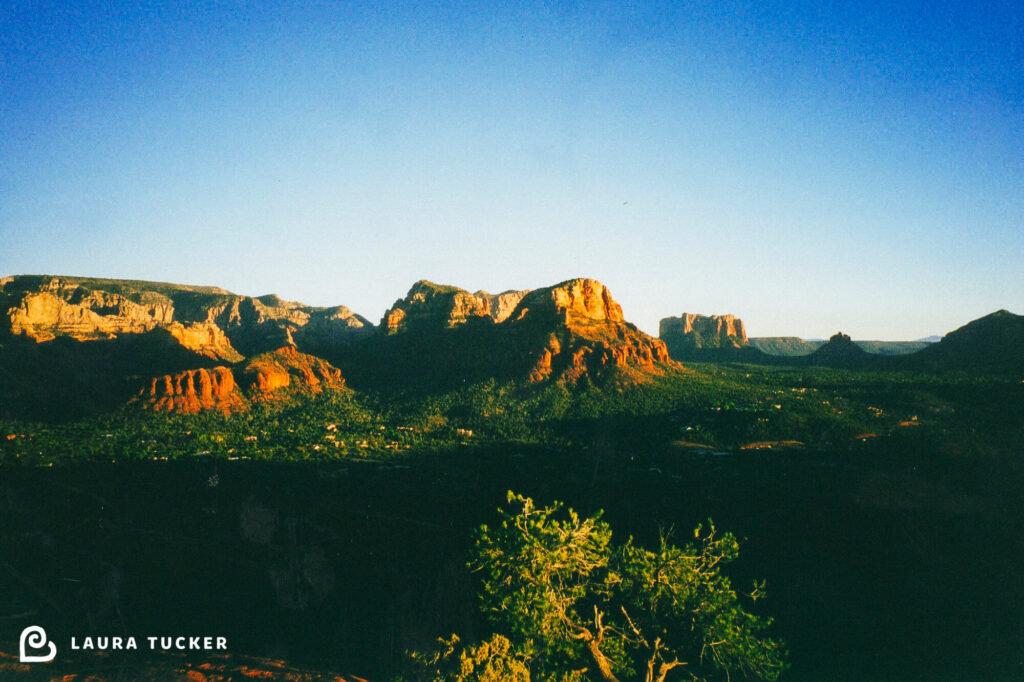 The red sandstone wasn’t the only rock I’d be exploring in Sedona.

In between visits to the canyons for hiking and to the hot tub to ease our sore muscles, I wanted to experience all facets of Sedona. That meant exploring the shops. A visit to Crystal Magic on the north side of 89A was inevitable.

My opinion of the magic of crystals and stones was somewhere on the spectrum between disbelief, disdain, scorn and derision. Yet for years I had gravitated towards two such stores in Toronto. Although I enjoyed looking at the pretty rocks and emerged from the shops feeling energized, I had never made a purchase.

When confronted with the idea of spending any of our time in a crystal store, I resisted. I mean, weren’t we here to explore the outdoors? But Ruth kept insisting. Even when we were outdoors, she went on and on about the supposed energy vortexes. Eventually I gave in, but truth be told, I was digging my heels in for another reason. I was upset about something that happened – or I should say didn’t happen – on our trip to New York City the previous summer.

Our weekend in New York was our first trip together. Debbie and Ruth had been before, but again I was the first timer. For the most part, I deferred to their wishes, especially Ruth. She liked to plan ahead and take on a tour guide persona. For the most part, I was good with someone else in charge of the details. Especially on a first excursion to the hustle and bustle of Manhattan.

Manhattan was the polar opposite of Sedona.  It was also a whirlwind. We explored everything from Broadway and Times Square to Soho and Greenwich Village. We saw Eric McCormick in Music Man and danced the night away in a legitimate blues bar that we found quite by accident.

There was just one place I had wanted to add to our agenda.

A couple of months before our trip I bought a special New York City edition of Wine Spectator at a book store in Toronto. It wasn’t so much the wine I was interested in – at that time, anyways. I was drawn in by the beautiful photos of the city and its restaurants. The restaurant that stood out to me was called Wild Blue, located on the 107th floor of the World Trade Center.

When we were deciding where to go one night, I spoke up and said I would really like to go to Wild Blue. Ruth brushed off my suggestion.

“Debbie and I have been to The World Trade Center before. You can go there another on another trip. It will be there when you come back.”

As we had recently found out on September 11, Ruth was making more than one assumption.